Life After an ACL Injury 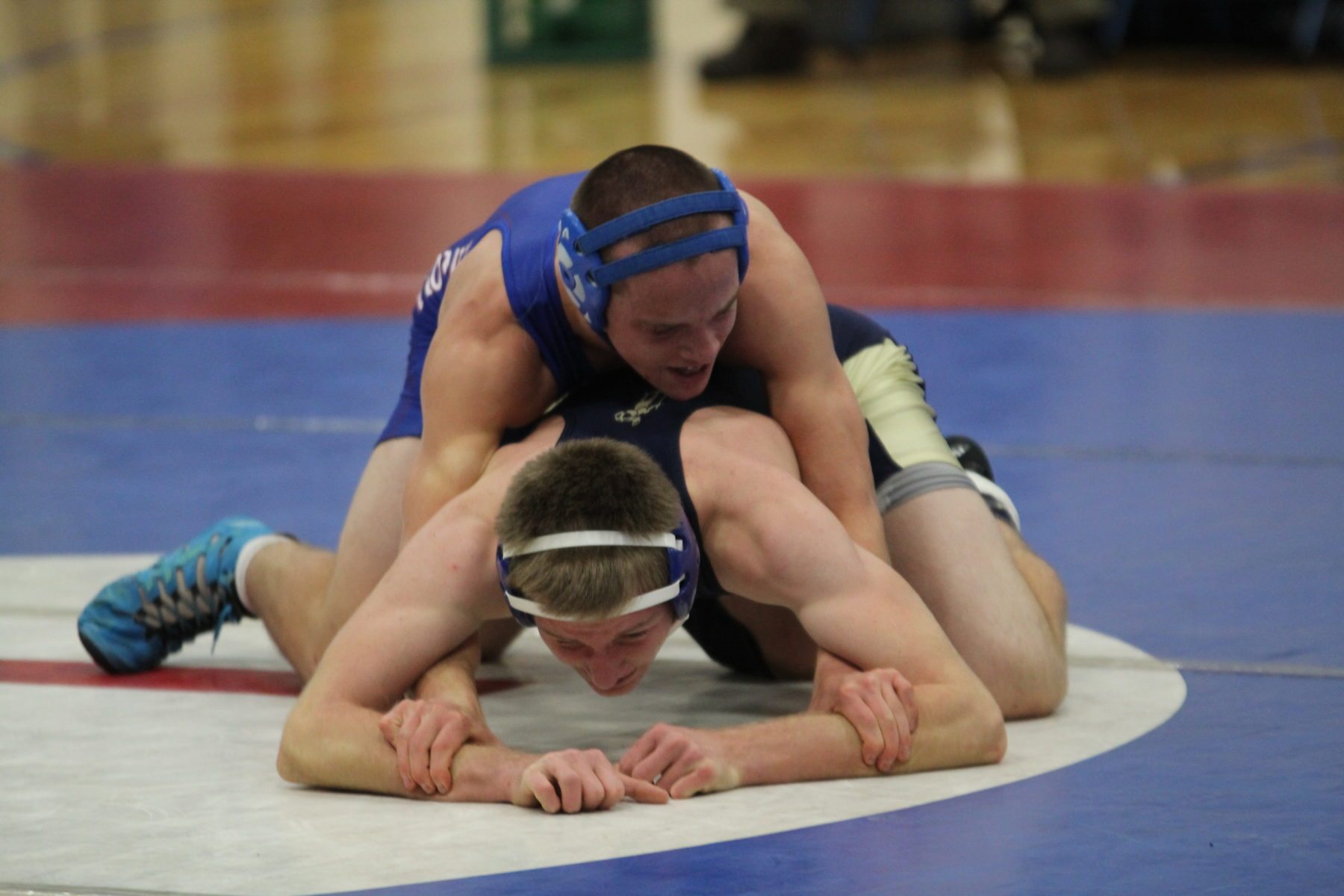 Tearing his ACL his junior year could have been seen as the end of his athletic career, but instead, Thaddeus Wegrzyn saw it as a challenge to overcome.  Instead of slamming the ground and punching walls, he used his injury and disability to focus on the things he was still blessed to have.

Once Thadd found out that he tore his ACL, his focus shifted from conditioning to recovering physically and spiritually.  As first he tried to do everything but read the Bible.  But once he started reading, he said that “it brought me a lot closer to Christ.  When it came to the physical aspect of recovery, Thadd wasn’t going to let anything hold him down.  Staying ahead of the physical therapy and focusing on nutrition was what he saw as his secret weapon to getting back in the game.

Having healed to the point that he could resume wrestling this season, he’s not taking anything for granted and is finding motivation to keep on competing.  His motivation is not something that he sees as short-term, like a blast of adrenaline, but is the appreciation that he can participate in the sport.  This appreciation is what keeps him going, he said. His motivation physically revolves around the same aspect as his mental motivation.  Instead of punching a wall or slamming the ground when angry, Thadd fuels that energy into doing pushups and pullups, constantly becoming a better athlete.

Although Thadd may not be a vocal leader, he puts his head down and leads by example.  his constant work ethic is what shines the most, and his title of team captain speaks louder through his actions than his words.

Today we celebrate the many organizations that strengthen our city.

Join in by giving to LCS today!