By Lisa VanOstrandNovember 2, 2017Secondary
No Comments 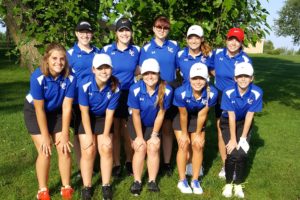 It was what I would call a storybook season for the Lincoln Christian Girls Golf team. With being just a second year program and having eight new golfers and three girls that had only played one other season…we were a very inexperienced team. We were blessed with strong off-the-course and spiritual leadership of our senior captains, Chloe Dworak and Emma-Rose Grothaus. They chose the team verse for the season: Colossians 1:11-12, designed the team shirt, organized outside events and were integral in bringing the girls together in devotions and prayer. Some of my favorite memories were of driving up to the course and seeing this sweet group of girls sitting in a circle, holding hands, heads bowed in prayer.

As practice began, we emphasized trust – trust in God to be with us on and off the course, trust in the coaches and trust in the process (yes, putting practice again!). With many new players, we relied heavily on our returning players in the beginning, Taylor Van Ostrand, Chloe, Emma-Rose and Alena Nelson. It was great to watch our returners come alongside the newbies, encouraging them and challenging them. Great growth came not just during practice, but at the times when groups of girls would get together outside of practice to play on their own.

Throughout the season, it became clear that there were decisions to be made. All of the girls worked hard and improved, but three of our rookies improved more than we could have hoped and were vying for the coveted varsity spots:  Emma McEwen, Caitlyn Anderson and Sara Morden.

As a new team, it was difficult to schedule JV competition so it was exciting when those opportunities arose. One of the highlights this season was having JV play in our Invitational. It was our desire for them to get a taste of what they were working towards in competition. We had fun watching all their hard work come together and seeing how they had grown. There were many firsts, bests and successes to celebrate at the end of the day.

By the peak of the season, varsity was set…Taylor, Chloe, Emma, Sara and Caitlyn. These 5 performed beyond expectation by winning our last 2 tournaments heading in to Districts, the first Centennial Conference Tournament and the first Lincoln Christian Invitational. Taylor and Chloe led the way by finishing first and second respectively in both meets.

We had high hopes, but realistic expectations when it came to the District Tournament and the potential of qualifying for State. With all our success so far, we were still a pretty inexperienced team. On the first bad weather day in our season, the girls learned to tough it out in the cold and wind and still perform on the golf course. By God’s grace, we again thrived and, led by Taylor’s championship performance, we were District Champs and headed to State!

State was an amazing couple of days. The girls bundled up and battled through the horrible wintry weather on Day 1 and incredibly landed 3rd out of 15 teams when all the individual rounds were done. Day 2 brought better weather and better golf for all! Most scores from the field improved from the first to the second day, and ours did too! Our team improved its score 20 strokes, but it was not enough to move us up in the standings. It was almost inconceivable to us at the time… that this was the conversation we were having…to have come so far that we could be close enough to the top to consider being a State Runner Up.

Now our story didn’t end that way. We remained 3rd behind two very strong teams, 2-time State Champion Ogallala and Chadron who had the record-setting individual State Champion this year, but we were grateful – grateful for all that God, Lincoln Christian, and our families had done to help get to this point and grateful for the time invested in practice, prayer and building each other up on the course. 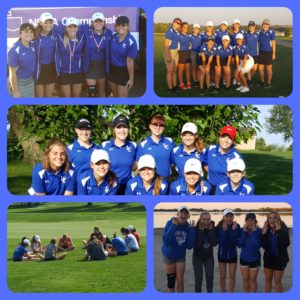 God brought together an amazing group of girls. From top to bottom, freshman to seniors, these girls were a team. They worked side by side, cheered each other on, encouraged each other when times were tough and honestly just plain had fun…even while working hard. Many of our best times didn’t even come on the golf course, but in the conversations had in the vans, at DQ, the team dinner, painting pumpkins and just hanging out.

The best thing about this team though, is that they were just plain joyful! We frequently prayed for God to help us – not just with our golf game and focus – but more importantly to help us be a light for Him and to represent Him and this school that He has given us well through all our actions. And there is evidence of those prayers being answered. We frequently received comments from other coaches and spectators about our team’s positive attitude and visible cohesiveness. The best coming by email from Jim Petersen, Caitlyn’s scorekeeper on the 2nd day of State, “I just want you to know that Caitlyn was a fine example of a Christian education. She handled the ups and downs that golf affords all of us who play the game. If all of your students are similar, you are doing things right at your school.”

We are grateful for many things, but this season we were particularly grateful for the platform Lincoln Christian provided us, through the game of golf, to be a light and a reflection of Christ…even in the tiniest of ways. 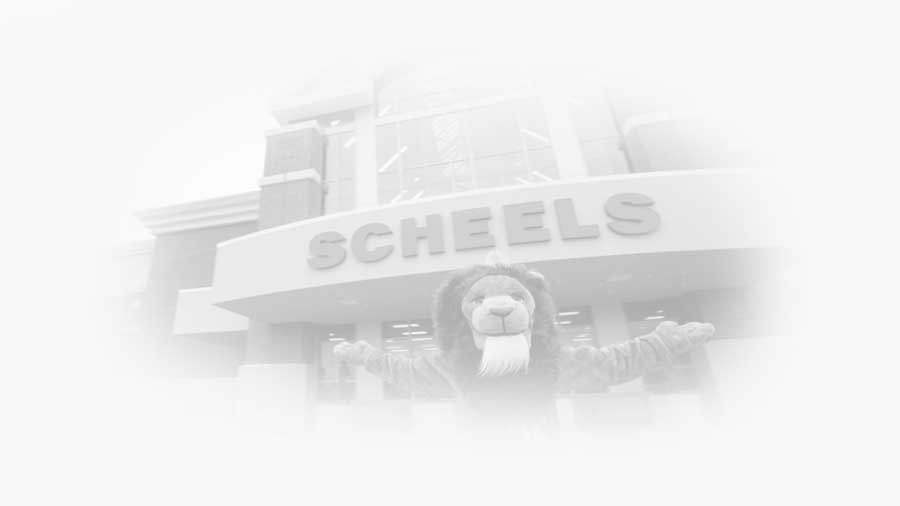